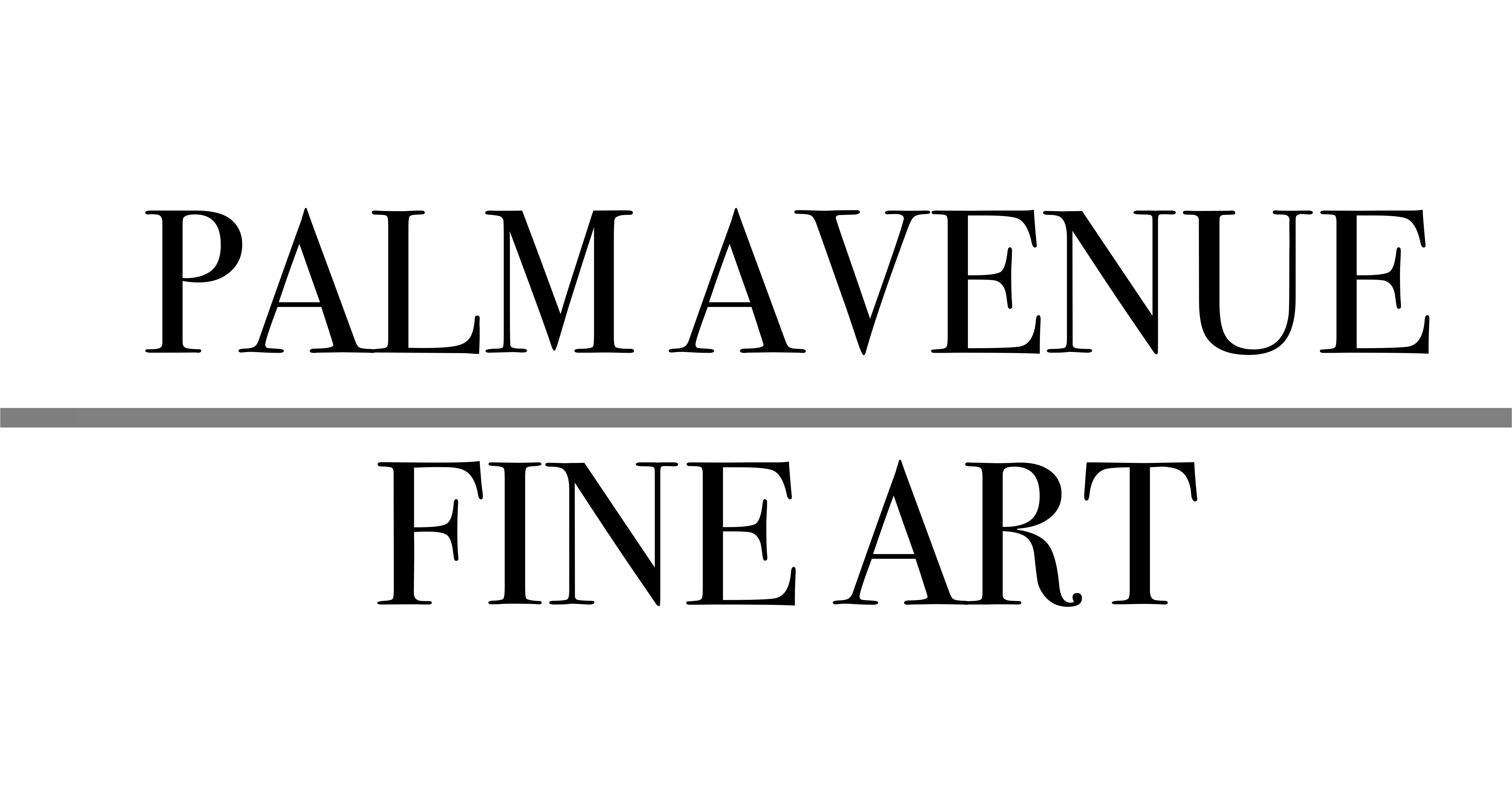 Born in Split, Croatia in 1959, Frane Mlinar began his artistic training in 1975 at the High School of Art (De- partment of Graphic Design). Continuing his educa- tion he graduated from the Art Academy of Sarajevo in 1981. The following year, at the age of 23, Mlinar became the youngest member of the Croatian Associa- tion of Fine Arts. In 1984, he earned a Masters Degree in Teaching Art Techniques.

Beginning his career in the graphic design eld in 1984, Mlinar worked on technical illustrations and visual identity for several years. In 1987 he delved into his love of art as he became the Curator of the

“I was just blown away with a precision that I found in old paintings,” says Mlinar. “I was especially impressed with an amazing attention to detail on very small sized paintings and a freshness of the paint that was several centuries old. That became a real challenge to me and I’ve decided that with today’s art materials, it would be a shame to not give it a try. I’m trying to reach perfection with my paintbrush only.”

American Art Collector writes, “Mlinar works to create an almost three-dimensional ef- fect in his highly realistic paintings. Sometimes he employs bold, strong solid colors to draw the eye to a focal point of special interest, and, at other times, the color is graded in subtle nuances of tone. There is a controlled calm and a sense of quiet order to his work that communicates peace and tranquility.”

Detail, color, composition and sense of order are hallmarks of Frane Mlinar’s work.

His art has been exhibited widely in his homeland where he enjoys national recognition and his work is in the personal collection of the President of the Republic of Croatia. He has also exhibited in Italy, Switzerland, the United Kingdom and throughout the U.S.

We are most likely to accept offers of 10% or less off the list price.